Dealing With the Critics in Your Life 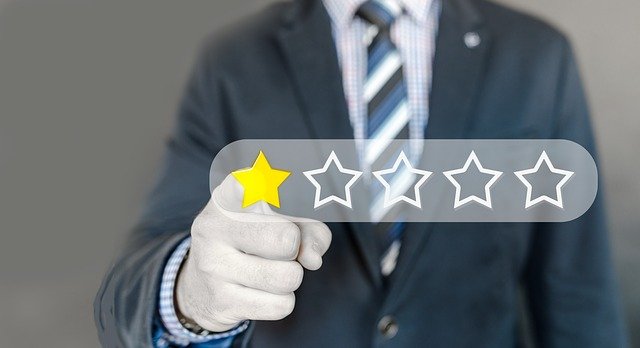 Be Happy They are There!

“You are so incompetent!” As those words went through the right side of my earpiece then into my conscious mind, I began to think, well maybe I am incompetent, I couldn’t get their loan closed in time. I was processing a major purchase for a family who was in transition and their loan was not out of underwriting. I had to deliver the bad news, that they were not going to close until the following week and they had to spend their Christmas holiday in a hotel. I knew the delay was not my fault and they were very upset, but hearing those words shook me in my soul.

Whether you’re trying to save the world, lose 20 pounds, write a book, or be a great processor like I was, there will be at least one person who will think you suck and try to drag you down.

There’s no way to live a meaningful life without critics, naysayers, and and people like the customer I had. They are everywhere! They’re part of the human experience. However, it’s your job to not allow them to stop you from moving forward.

After that call the customer did close as I promised and I was the “best” processor in the world to them. I had to realize it wasn’t about me, they just wanted to close on their new home. This is reality. When people have something negative to say, it is mainly something within themselves that they must project on someone and sometimes you will be the target, don’t take it personal.

Here are a few things that have helped me to avoid allowing critics to influence me, I hope they help you:

Find your purpose. If you were doing something that was very important to you, you’d care far less about the criticisms of others. You feel best when you know what you are doing matters. If others can easily throw you off your path, you might want to consider finding another path. Find something you want to do and do it. What brings you joy? Do that thing.

Understand why most people are being unsupportive. The people that criticize you are often just trying to be annoying, again something is wring with them not you. There is some void in their life; therefore, they enjoy getting under your skin and being noticed. People can be hateful/jealous when you start doing well. No one likes to be left behind or face the truth of their own mediocre situation. Few people will be supportive when you pursue big goals. It’s sad, but get used it.

Focus on your mission. Train yourself to be more focused and determined when criticism comes your way. Try to ignore it. This way, the more the critics bark, the more you’ll accomplish. Most people are distracted by criticism. Don’t be like most people. Be different.

Notice that critics are a small part of the population. It is not everyone. We pay attention to the negative feedback more than we notice positive. We think there are more people working against our efforts than there are. Many people don’t care, so just do what you need to do. You will know who is supporting you or not.

Realize that you’re going to be criticized no matter what you do. Whether you become a billionaire, movie star, teacher, doctor, or sit on the couch all day, there is someone that will tell you that you’re doing the wrong thing. Since you’re going to hear negative comments no matter what you do, do what matters the most to you and do your best to ignore the naysayers.

Respond calmly. Avoid giving your critics the pleasure of an emotional response. Stop and think, if the comment is worth your time to respond. Respond with kindness you do decide to respond, and you’ll often find others soften their criticism or apologize. If you ignore critics, they’ll either become angry or bored.

Decide if they have something useful to say. Some criticism can be helpful. Everything is not of bad candor. If you receive specific criticism, consider if it might be true. Adapt your approach if necessary. If the criticism isn’t helpful, let it roll off your back.

Take criticism as a compliment. Most people will leave you alone if you’re struggling. When you are doing great is when the naysayers speak. If you’re taking a lot of heat, you must be doing something correct!

Avoid allowing the haters in your life to derail your plans. That’s exactly what they want!

Live your life without the need for the approval of others.

I went on to be one of the top processors of my team and had a wonderful career. Suppose I would have let that one comment to keep me down? 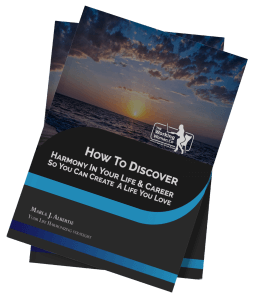 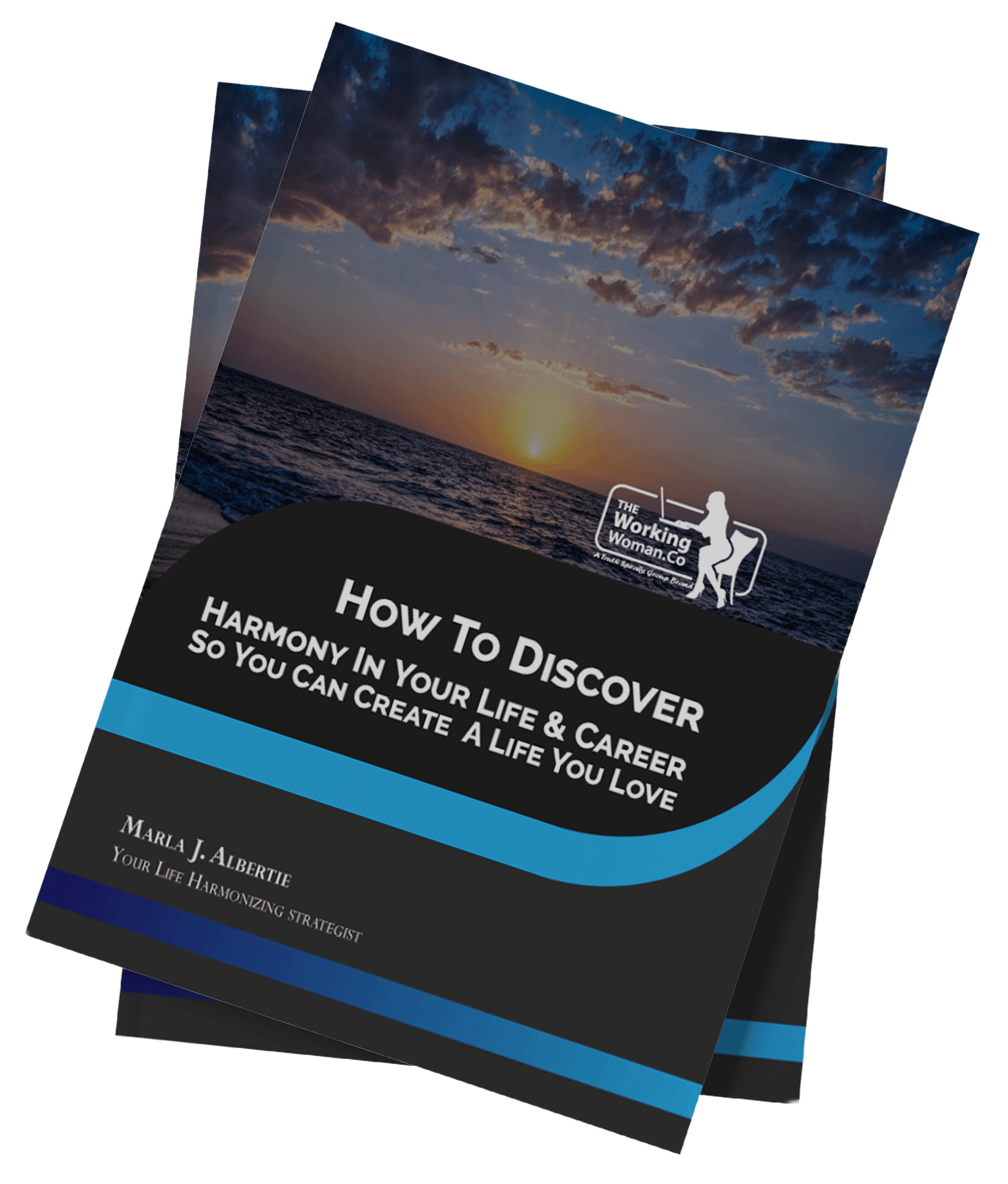